A California property manager was recently arrested for allegedly embezzling $700,000 through his company AMP Core, Inc., according to the Santa Barbara County District Attorney’s office.

Adam Michael Pirozzi, 40, of Santa Barbara, was arrested for multiple felony charges including financial elder abuse, according to an article in the Santa Barbara Independent.

Due to the ongoing investigation, few other details have been released about the allegations against Pirozzi. He is scheduled to be arraigned in Santa Barbara Superior Court on August 26.

Anyone with information about Pirozzi or his company is asked to call District Attorney Investigator Kristin Shamordola at 805-560-1044. 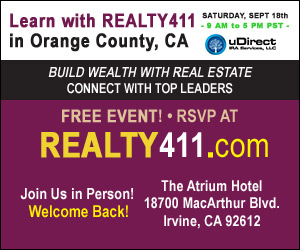 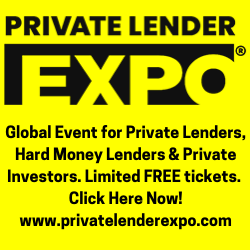 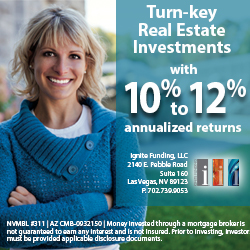 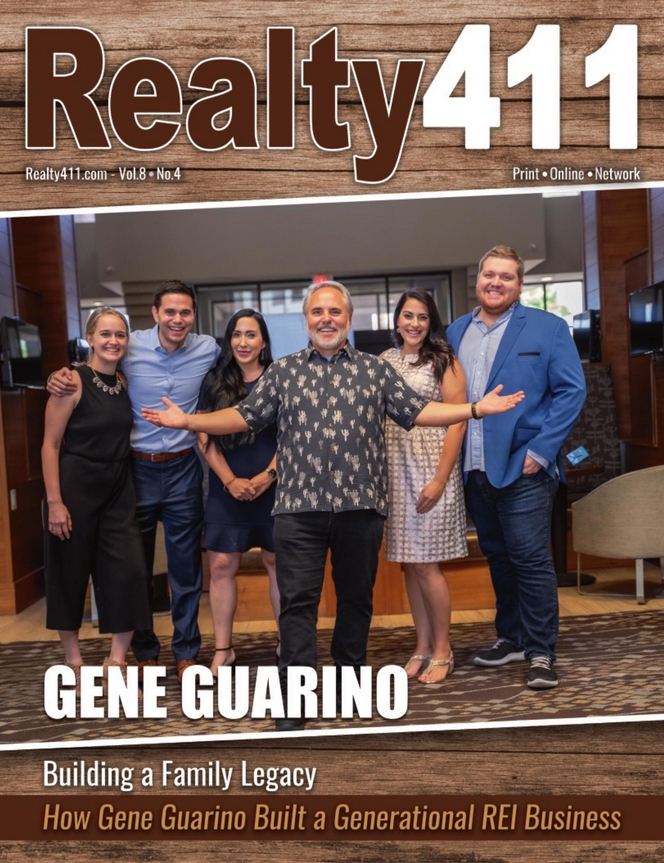